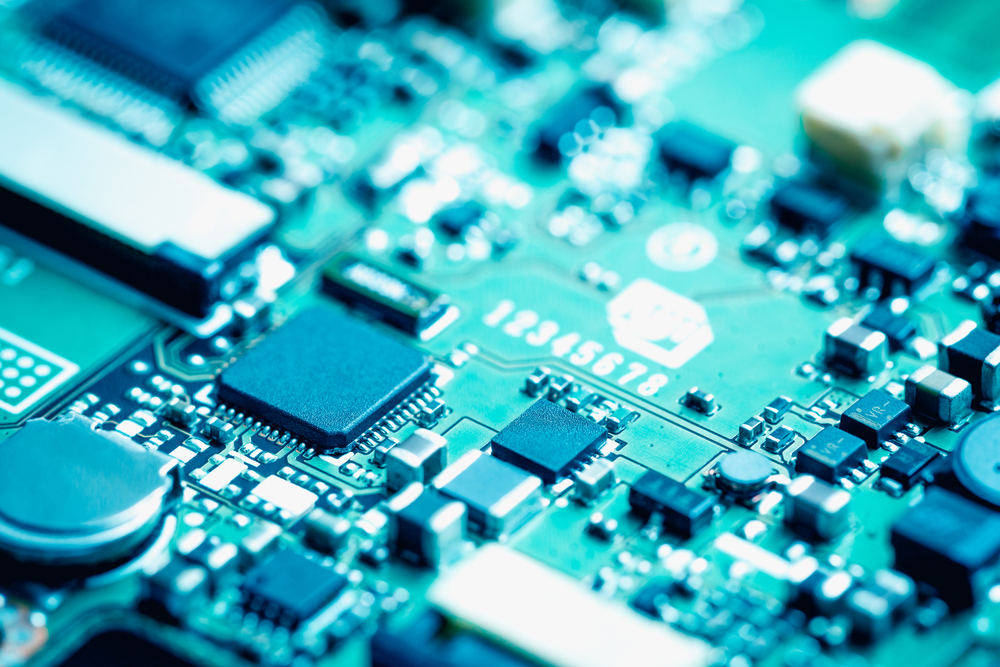 Due to the blessing of 5G and boosting the demand for memory, global semiconductor sales this year are expected to be better than expected, and next year (2021) will accelerate growth, sales are expected to hit a record high.

The Japan Electronics and Information Technology Industries Association (JEITA) issued a press release on the 1st, stating that according to the latest forecast report released by the World Semiconductor Trade Statistics Association (WSTS), although it is affected by the spread of the new crown pneumonia (COVID-19, Wuhan pneumonia), it is The increase in demand for 5G smartphones, coupled with the epidemic that has pushed up home office and online teaching, has driven increased demand for PCs and data centers, and boosted the demand for memory. Therefore, global semiconductor sales are expected to increase by 5.1% annually to 433.145 billion this year. USD, better than the previous estimate (June 2020) of USD 425.966 billion.

Looking ahead to the situation next year, WSTS pointed out that under the premise that the spread of the new crown pneumonia epidemic is improved, it is expected that the global economy will show a recovery, and the semiconductor market is expected to accelerate growth. In particular, the demand from the automotive industry that has been hit hard this year will quickly recover. The further popularization of 5G is expected to increase the demand for a wide range of products. Therefore, it is estimated that next year global semiconductor sales will increase by 8.4% to 469.403 billion yen, which will be better than the previous estimate of 452.252 billion yen, and will exceed the 2018’s 468.7 billion yen. The US dollar set a record high.

Kioxia (formerly known as Toshiba Memory), the world’s second-largest NAND-type flash memory manufacturer, announced on October 29 that it will increase the production of 3D NAND Flash “BiCS FLASH” in response to increased demand. The construction of a new plant, “Plant 7”, will start in the spring of 2021. Kioxia pointed out that with the popularization of technologies such as cloud services, 5G services, IoT, AI, and autonomous driving, the NAND Flash market is expected to expand in the medium and long term.

The overall construction of the “7th Factory” will be divided into two phases. This time, the first phase of the project will be carried out and is expected to be completed in the spring of 2022.

(This article is reprinted with authorization from MoneyDJ News; the source of the first image: shutterstock)