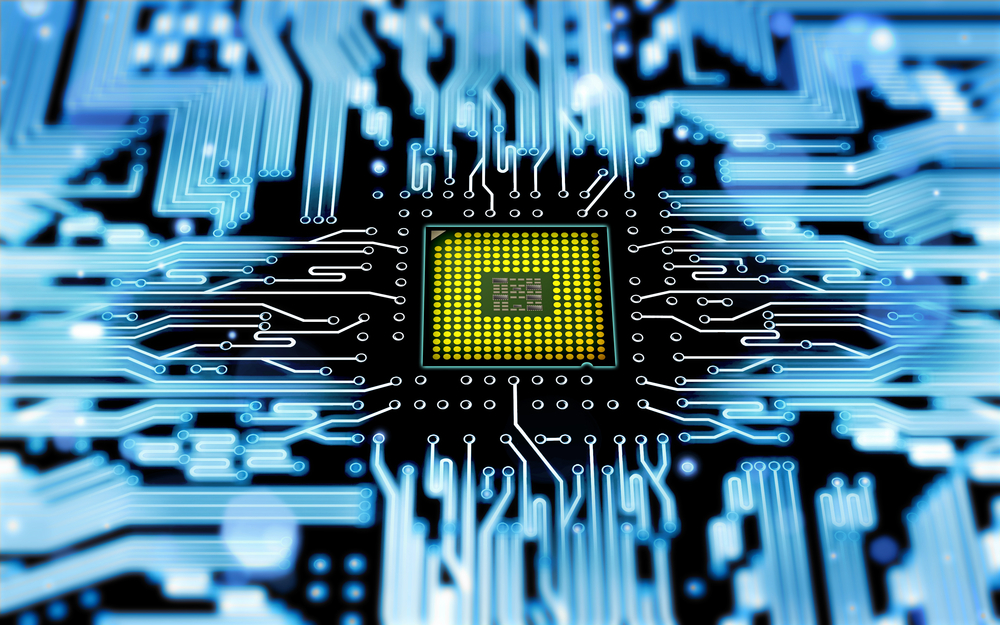 The US-China trade war has led to the reorganization of the global supply chain. Economic Minister Wang Meihua pointed out on the 17th that Taiwan can seize opportunities in the semiconductor, 5G, automotive electronics and green energy industries, especially the semiconductor industry. It is expected that the output value will exceed 5 in 2030. Zhaoyuan also hopes to build a more complete semiconductor ecosystem, such as cultivating more materials vendors.

Wang Meihua was invited to attend the “2021 Taiwan Competitiveness Summit Forum-Taiwan Moving Forward and the Big Future of Economic Momentum” and delivered a speech on the theme “Foresighted Industrial Layout, Investing in Taiwan”.

At the beginning of her speech, Wang Meihua said that Taiwan’s economy can maintain positive growth from the success of epidemic prevention. For example, the export value has exceeded 30 billion U.S. dollars for four consecutive months since August, and the export of traditional industries is gradually recovering. She predicted that in December The export value should hit a record high.

Under the influence of the U.S.-China trade war, Taiwanese businessmen have enthusiastically returned to Taiwan to invest. The current investment in Taiwan’s three major plans amounts to NT$1153.8 billion. At the end of 106, the government required manufacturers to activate 214.5 hectares of idle land. The results have been good. The remaining 6.65 hectares have no utilization plan.

Wang Meihua further pointed out that Taiwan has a complete industrial supply chain because of the enthusiasm of Taiwanese businessmen returning to Taiwan. A foreign administrative official once told her that it is difficult to find a country with such a high industrial intensity; With the reorganization of the supply chain, Taiwan can seize opportunities in the semiconductor, 5G, automotive electronics and green energy industries.

The characteristics of 5G are high bandwidth, low latency, and a wider range of applications. Unlike 3G and 4G, which were only an oligopolistic market in the past, Taiwanese manufacturers have more opportunities to apply. Wang Meihua believes that Taiwan can expand the 5G industry; the automotive electronics industry is smarter With the development, the output value has increased rapidly, even surpassing the whole vehicle and components, which is the main driving force of Taiwan’s automobile industry.

Wang Meihua cited the Tesla supply chain for electric vehicles as an example. He pointed out that 15 of the 29 suppliers in Taiwan have an investment of more than 100 billion yuan, and the projects include car electricity, motors, batteries, bodies, and charging.

The green energy industry is an international trend. Wang Meihua said that the terms of the electricity consumption rate for large households will also be announced recently. For those with a contracted capacity of more than 5,000 kW, starting from New Year’s Day next year, green energy must be installed or purchased to reach 10% of the contracted capacity within 5 years.